Our team of dental professionals are trained at Australia's top dental schools. Click on the images below to see more about our team. 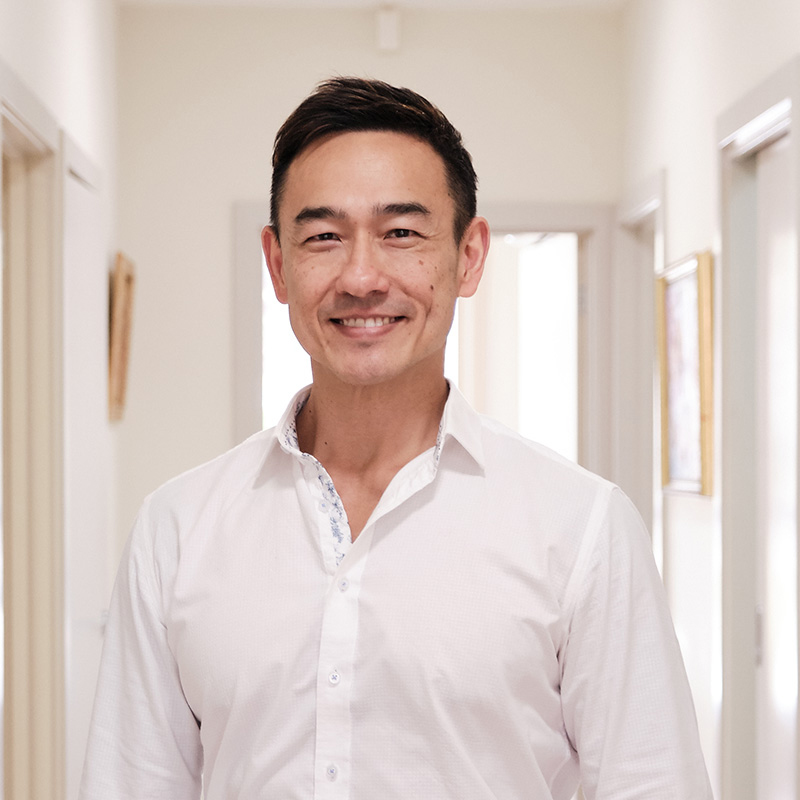 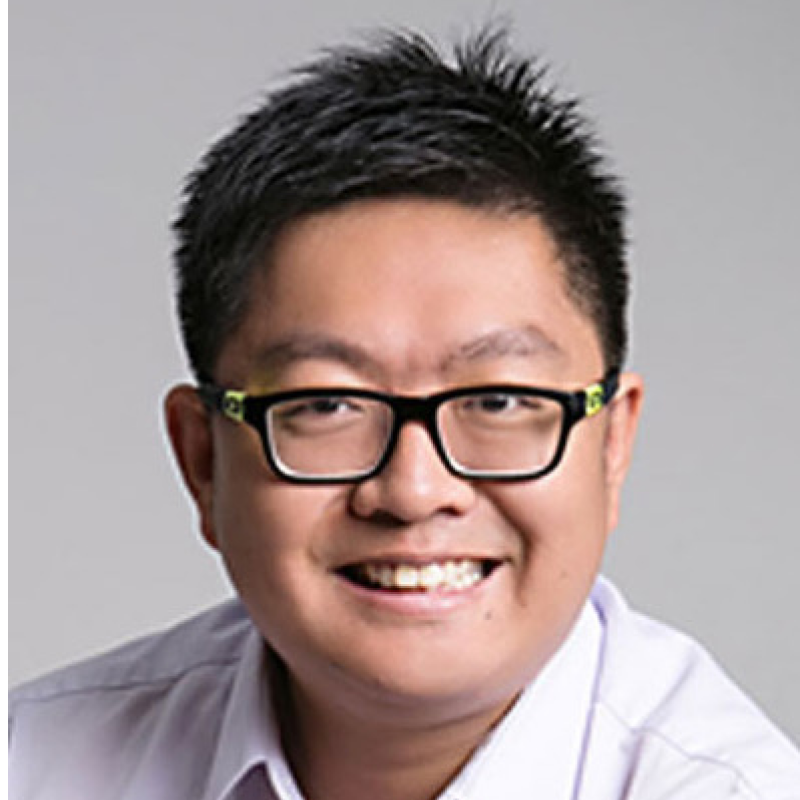 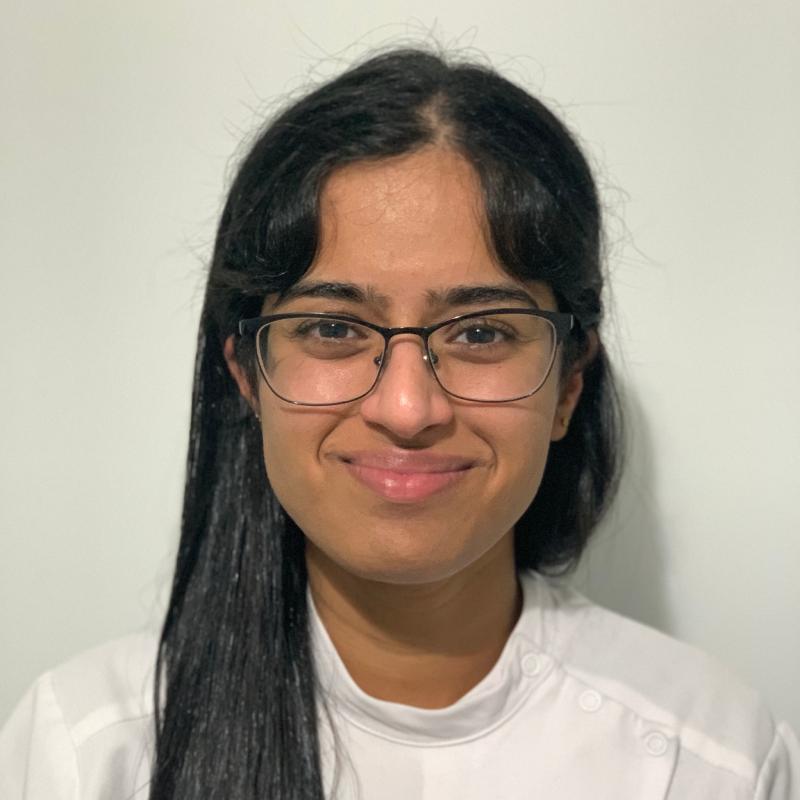 Raymond graduated from the University or Melbourne win 1994, the university that we was invited back to teach and act as clinical consultant for final year dental students several years later. He has been a dentist in Diamond Creek since then as is known throughout the area for not just his honest and ethical dental clinic, but also for his professional engagements as a singer and his highly regarded international charity work in dentistry. He has received an Australia Day Award for his organising and leading of dental volunteer missions to such countries as Peru, Cambodia, Nepal and the Solomon Islands. He has successfully setup a volunteer clinic in the remote Andean village of Pampachiri in Peru. For this the international Pierre Fauchard Academy awarded him a Fellowship. He has also achieved his Masters degree in Law majoring in Health and Medical Law, from the University of Melbourne, as well as his Fellowship in Music, majoring in Classical Singing, awarded to him by the Australia and New Zealand Cultural Association.

He continues to teach and mentor student and graduate dentists in areas of ethics, to always put patient welfare before profits, and is well supported by his highly trained staff and also the equally motivated, skilled and ethical dentists who works with him. He has four children and has always said that "having your own children certainly helps when you are treating children in general!”. His interests are very broad - aside from music, he is a self confessed petrol head - often racing his cars around circuits and chugging along on his Triumph motorcycle. He is now working on achieving his pilot’s licence.

Raymond’s passion outside of dentistry is music-or more precisely, singing. Raymond is trained operatic tenor and has sung with the Australian Opera, the Victoria State Opera and various local opera companies. In 2003 he was nominated for a Green Room Award for Best Singer in a Principal Role for his stirring performance in Chamber Made Opera’s worldwide premiere of The Possessed, an original Australian opera. (Review in The Age). Though trained in opera, Raymond is known for his talent as a “crossover artist”, singing in variety of styles from opera to musicals to modern ballads. These days he is in demand on the concert and cabaret circuits, after establishing a name for himself over the last nine years in touring shows. He has written a few shows himself which enjoyed successful runs.

Raymond has released two CDs to date and is gearing up for his third. In 2004 “Voices for Hope” was released (now sold out and only available on special order) and then in 2009 “Voyage”, both on the MOVE label.

Read more about "The Singing Dentist"

Raymond has always wanted to give back something to the less fortunate communities and in 2011 he joined a team of dental professionals to Peru to treat the local children in the very remote township of Pampachiri, high in the Andes. These children had never seen a dentist before and the experience was certainly unique and eye opening. Aside from the dentistry, the team is also instrumental in establishing a community kitchen for the village women.

In 2012 Raymond went solo to Cambodia on a similar mission, joining up with an international team when he arrived there. The work consisted of acute care of orphans and also oral health education for preventative care.

In 2013 Raymond returned to Pampachiri in Peru but this time as Team Leader. The team of ten dentists that he co-ordinated saw just under 1,000 patients in just one week! The tricky part of this was the language barrier, with Raymond having to learn basic Spanish and Quechua (Inca dialect).

Dr Raymond is one of a handful of clinical consultants invited to consult in The University of Melbourne’s private clinic programme. In 2012 the University of Melbourne built a new clinic named Melbourne Dental Clinic, designed for the purpose of giving dental students experience of working with private paying patients, instead of public non-paying patients they already saw in the Royal Dental Hospital. The professor in charge invited Dr Raymond to be one of only a handful of private dentists to consult and advise final year students. He was very happy to take on this role as he has always felt a strong need for the proper education and training to upcoming future dentists.

George graduated in 2006 from The University of Melbourne and for the past ten years or so, has been involved with teaching and mentoring other dentists in complex treatment planning, smile design, orthodontics and implant surgery. For the past few years, he has been recognised as an official mentor for younger dentists through the University of Melbourne Graudate Mentorship Programme.

George's family includes his wife Jane, daughter Amelia and their fur baby Angus, a little Westie with a big personality!

George also loves photography, is a foodie, and has a big passion for cars and has spent many years hooning around the track and circuit racing.

He is also a Lego addict … no … really!!! His collection would rival many!

Fizza was born in Pakistan and moved to Melbourne with her immediate family in 2010. Becoming a dentist has been her dream ever since she got braces in high school. She studied Bachelor of Biomedical Science and then completed her postgraduate Doctor of Dental Surgery training from Melbourne University. During her training she has been awarded numerous prizes including John Iliffe Scholarship Prize, Michelle Clark Memorial Prize, Frances Gray Prize and Dean’s Honour’s List. She is currently seeing patients in both rural Shepparton and in Melbourne.

Fizza enjoys all aspects of general dentistry. She strives to ensure that her patients feel truly cared for and is passionate about helping nervous patients overcoming their dental anxiety. She is also very passionate about giving back to the community and has taken part in dental volunteering program in Nepal. Apart from English, she is also fluent in Urdu and Hindi.