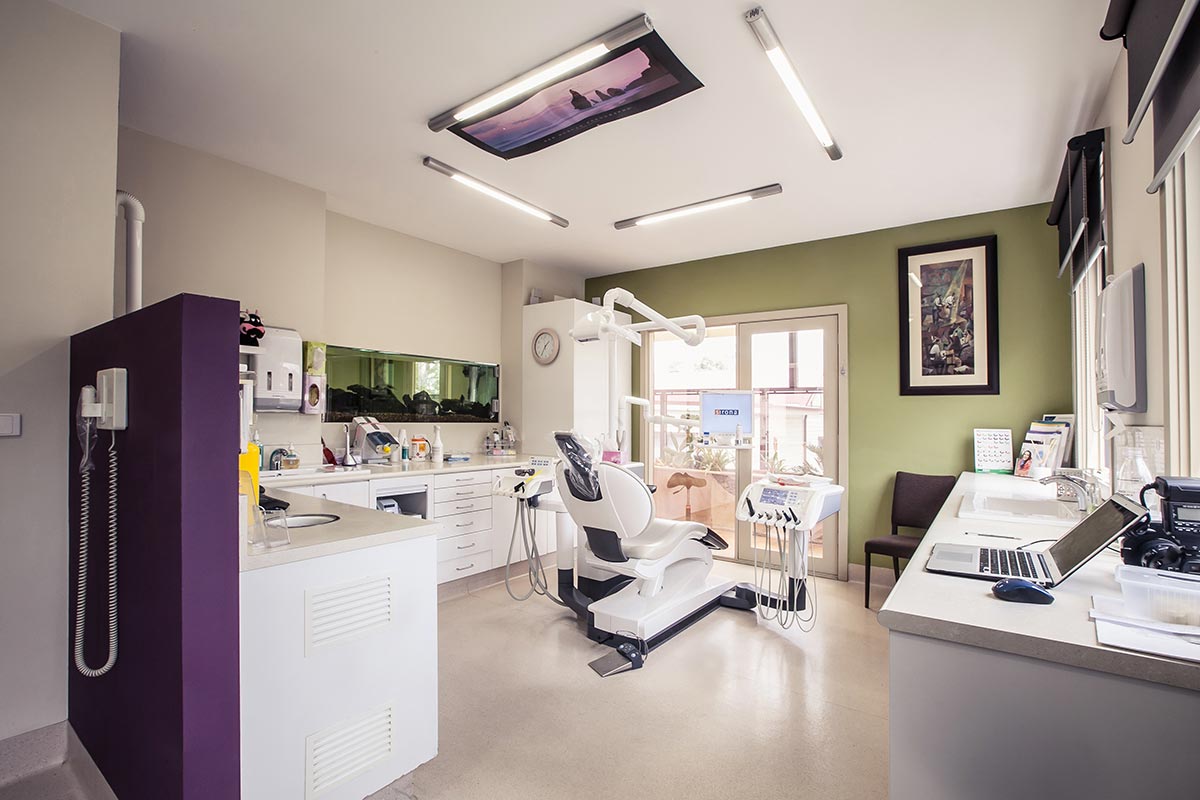 Raymond’s passion outside of dentistry is music-or more precisely, singing. Raymond is trained operatic tenor and has sung with the Australian Opera, the Victoria State Opera and various local opera companies. In 2003 he was nominated for a Green Room Award for Best Singer in a Principal Role for his stirring performance in Chamber Made Opera’s worldwide premiere of The Possessed, an original Australian opera (Review in The Age). Though trained in opera, Raymond is known for his talent as a “crossover artist”, singing in a variety of styles from opera to musicals to modern ballads.

These days Raymond and his wife, May, who is a concert pianist, spend much of their time producing benefit concerts with the aim to raise funds for charity. So far they have raised nearly $30,000 for charity, which includes proceeds from the sale of their CD, entitled “Voices for Hope”.

When Raymond isn’t working at Diamond Creek Dental Clinic or singing in performances, he flies overseas to third world countries to do volunteer dental work. Raymond also has a Masters of Law and spends some time working as a legal consultant.

See Your Dentist in Concert

6 January
Raymond has been invited to produce a concert to attain his Fellowship in Music. Stay tuned!

18 March
Tenor
Opera in the Market